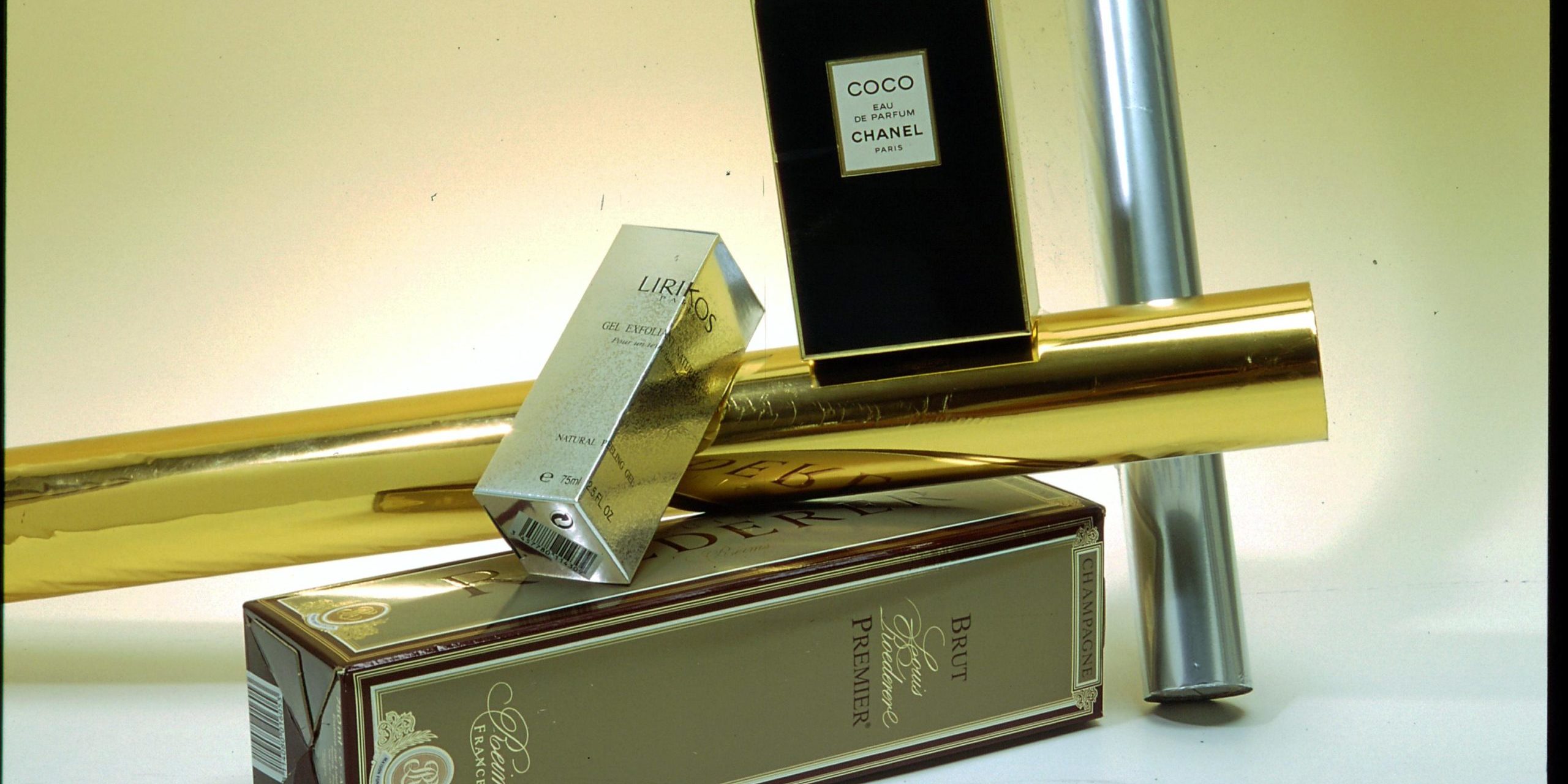 Lamination is the action of gluing a plastic film onto cardboard / paper, to give it a better visual appearance, and / or protect the inks. During this step, there is a friction between the cardboard / paper and the film which can generate static electricity. I will not go into details about what is causing this static electricity. There are several sites that will tell you in detail. The purpose of this article is mainly to explain how to prevent the static effect.

CONSEQUENCES OF STATIC ELECRTICITY IN LAMINATION

The main consequences are first the risk of creating an explosion. The friction of the paper against the plastic film generates a high static load. The surrounding dust is attracted by the static charge. It is at this point that the risk of explosion is highest. A single spark, produced by static discharge, may cause an explosion or fire.

The second consequence is also the phenomenon of “blocking”. It is characterized by the fact that, due to the static electricity generated by the friction of the two supports, the sheets stick together. They must therefore be separated, which takes time, and risks damaging them in the process. This creates costs because the paper and the film are lost, to which must be added the time of machine production. Unfortunately, it is also possible to talk about compensation costs for late delivery, the cost of the image being degraded, and the customer’s lack of confidence.

RESOLVING THE PROBLEM OF DROOPING IN LAMINATION

As we have seen, static electricity is generated by the friction of the paper on the film. To prevent this problem, the best way is to coat the plastic film with a layer thick enough to prevent droop. In the luxury industry, the film most often used is a metallized polyester film and chemically treated. It is a film that is made printable, by the film maker, in line. The advantage of this method is that it makes it possible to make the film printable at a lower cost because the process is carried out in line. However, the layer applied is very thin (0.2 microns on average) and does not prevent the effect of drooping at the time of lamination.

The best solution is then to use a film with a thicker printable varnish, which will better isolate the film. In this case, it is a film coated after metallization, with a varnish of a thickness of one micron. This is the second large family, these are coated films. For more information on the large families of film, you can also read this article: Click here

The effects of static electricity can ruin a film coating. There are solutions to prevent this. At Rexor we are at your disposal to answer your questions.